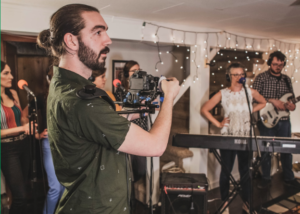 Basement Creators Network is a live stream concert series, free for local Nebraska and touring artists to get their music out to the public. During live streams viewers are able to leave tips, comments and questions for the band making BCN a music discovery platform. Since BCN is a free resource for local musicians, it’s important that the local business community and fans support what BCN is doing for the music community.

Vince Ruhl, executive producer and host of the live stream said, “BCN started as an idea to start an ‘online band’ – with Will McGuire, Charley Morris and myself. Our goal was to get together each Wednesday night, write a song, record audio and video and release it the following day. As we learned more about all the technology we were using and started experimenting with live streaming, we soon realized that by getting other bands involved, we would be able to put out a lot more content and contribute to the local music scene in a much bigger way. We called the band we were going to form the “Basement Creators,” because we were recording all of this music in my basement studio. When the idea of getting more musicians and bands to come on the show, we added “Network” to the name, and BCN was born.”

This past February was the first time BCN did its live stream featuring Will McGuire. Only running for less than a year, BCN has become established on the media platform YouTube. In 2020, it hopes to release all the recordings from shows on a variety of streaming platforms like iTunes and Spotify for regular viewers to listen to.

“In regards to plans, we have lots of ideas. We’d like to feature more genres like hip-hop/rap, EDM and more. If we can gain the financial support we need from fans and local businesses through our Patreon page and tipping, we would love to eventually add more shows to our lineup. However, there is a lot of work that goes into producing the single show we do now, so we are going to need the help of our community, if they find out what we are doing is valuable, we can add more to our plate. We have big ideas, but need huge support to make those ideas a reality,” Ruhl said.

Beginning a streaming concert series wasn’t easy for the team at BCN to achieve. Learning how to navigate YouTube, live streaming technology and putting systems in place for a flowering show were some of the challenges they faced. But, with great support and respectful artists that have been featured on the show like Will McGuire, Hilary Saunders, Darren Keen and The Long Awaited, the show is running better than when it first started. 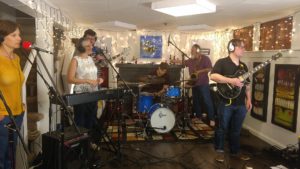 Ruhl mentioned that it’s hard to pick just one favorite moment throughout the series, saying, “Emily Bass cramming 9 people into my tiny basement and rockin’ out all night was amazing and raising $400 to donate to Nebraska flood relief efforts with All Knowing McGill was another moment that comes to mind.”

“Our message is that our music scene is stronger together than we are apart, and by putting all these amazing music videos in one place, we can use it as a catalyst to put Nebraska musicians in the spotlight and be seen by people all over the country, and the world. We aren’t only providing resources for local musicians, but also letting the country know that Nebraska isn’t just a flyover state, it’s a fly to state – because amazing things are happening here, we’ve just got to make enough noise to get noticed,” Ruhl said.

Madisyn Hahn is a multimedia intern with KZUM. 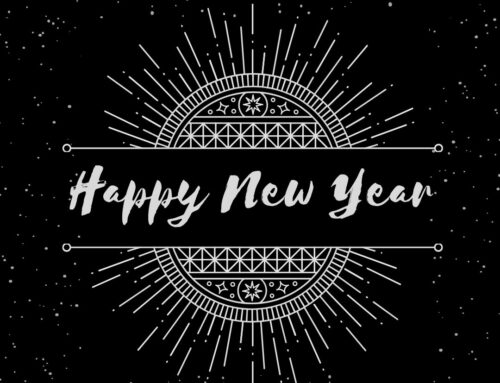 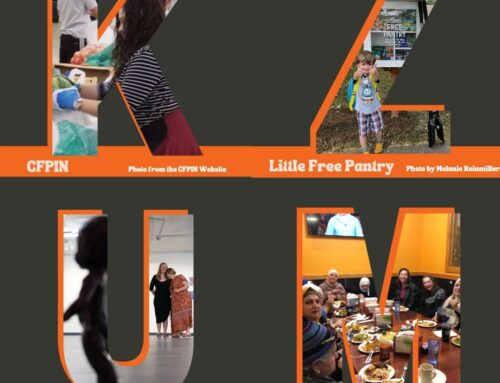 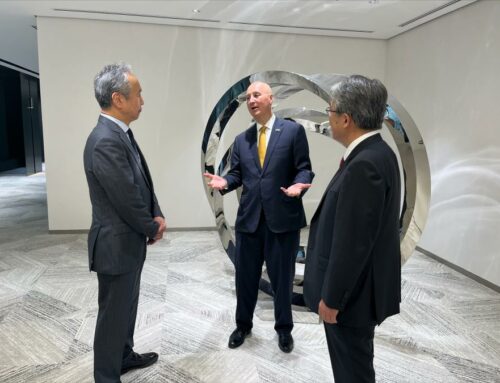 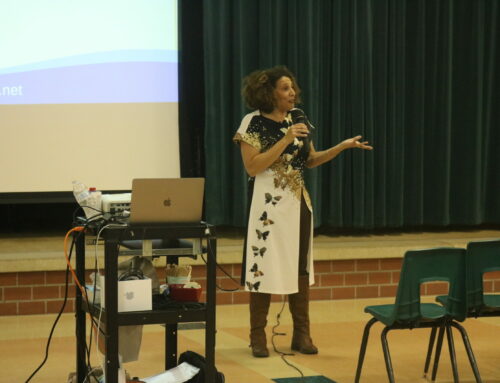 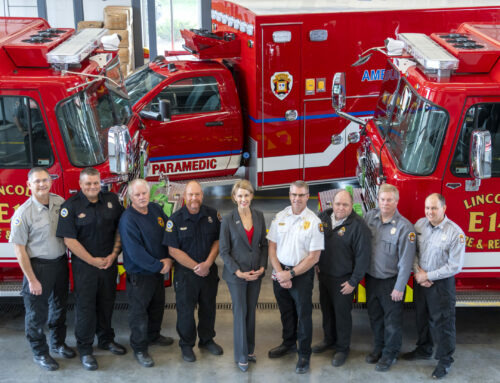