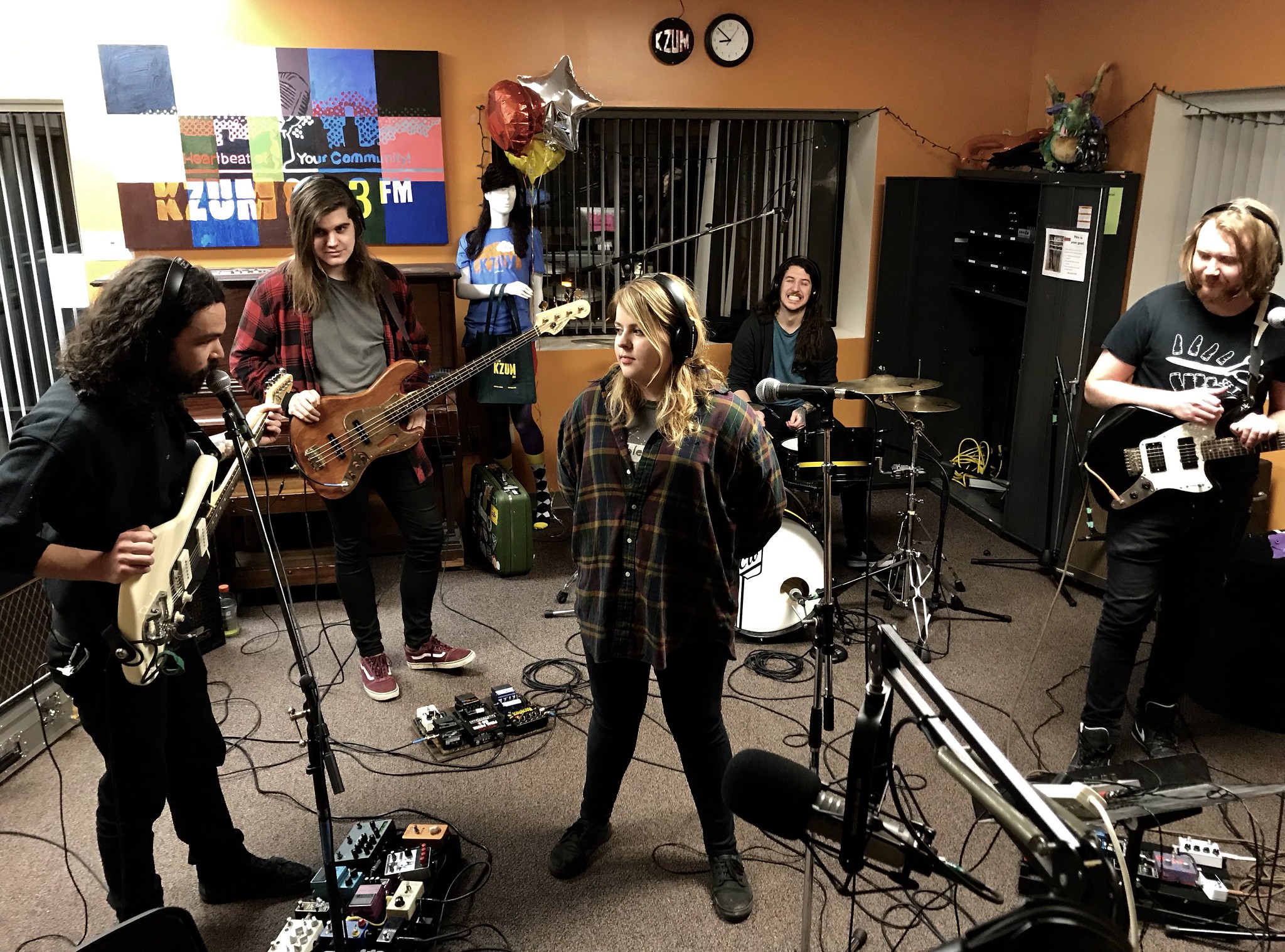 There is hardly a way to think about, write about or talk about Better Friend that doesn’t lead back to the sheer amount of energy and emotion in its live show. The Lincoln post-hardcore band’s onstage demeanor is somehow borderline reckless yet utterly commanding, its players charging into each other and screaming their faces off right along with their raging crowds that scream back. Memories of people’s bodies clanging off of each other fly through my mind as they sweat out the problems of the day. Led by inimitable vocalist Meghan Munyon, whose laser stare is the stuff of legend, Better Friend’s pit-inducing performances pack as much punch and yield as much catharsis as any band performing in Nebraska.

The five-piece band has captured that distinct feeling in its emotionally honest and technically complex debut record. After giving us moment after memorable moment since entering the scene in the early part of this decade, Just Turn Green, out in August 2017, felt like a huge step forward in terms of being a working band, one with the ability to zero in on their passionate live experience and commit it to tape. From the jump, it unleashes twisting vocal structures, melodic guitar leads, crushing drum fills and, as the album progresses, the dynamic ability to mirror the mood of its lead vocalist.

In the center of it all, Munyon’s voice endures like a siren in a hurricane. When I talked to her back in August, she put it very simply: I got some *stuff* to say. She and the band seem fueled by the emotions that come with shedding light on the dimmer corners one’s story, holding back less of the details and daring anyone to challenge them. Munyon faces friends, family, vices, birth and death with an urgency, as if physically unable to contain even the darkest, most intimate moments. Here, the release that comes with such naked honesty is all about survival and moving forward.

Out of the storm and into the radio airwaves, here’s Better Friend with “Captain Zimmerman.”