KZUM’s Arts & Culture Festival was a day-long event planned for the bandshell at Lincoln’s Antelope Park. The event was originally dated for June 23rd, but due to the threat of rain the event was postponed until Saturday, September 29th. The threat of rain became a reality on September 29th, forcing the rainout plan into action. Vendors and a majority of the performers were set up inside the Auld Pavilion in Antelope Park while The Derailers and Sidewalk Chalk were moved to The Zoo Bar.

If you missed that event, there are photos now available below: 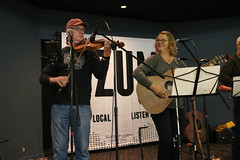 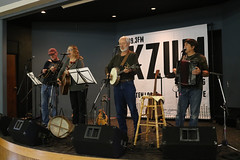 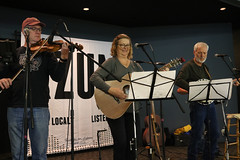 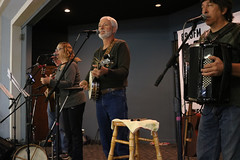 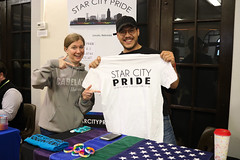 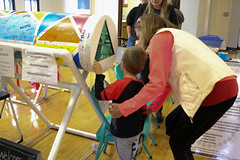 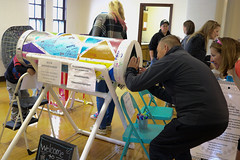 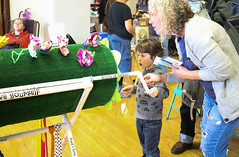 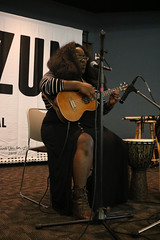 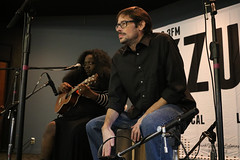 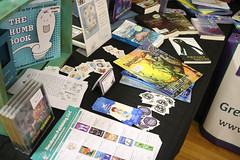 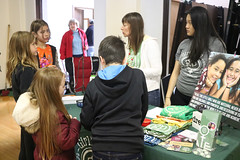 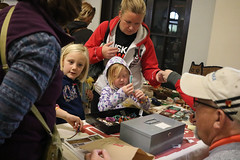 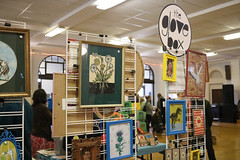 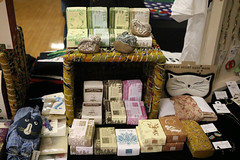 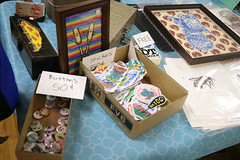 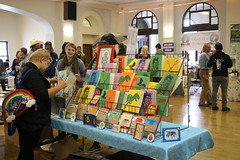 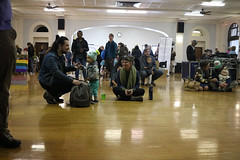 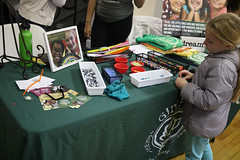 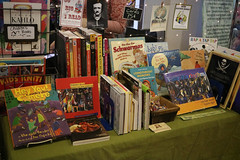 Holly Barr and Brittany Ward are multimedia interns with KZUM.