Not even the scorching summer heat prevented Salt Creek from engulfing The Bay in chill vibes on the night of its EP release show for “If You Were There.” The Lincoln-natives released the four-track EP Friday following and the release of the EP’s single “What You Would Hear” in June.

The four-band bill kicked off with Lincoln indie pop band Parking Lot Party. The five-piece began the show by sending the audience through waves of surf guitar riffs  melded with soft drum fills, a perfect soundtrack to a warm summer night.

The calm vibe that engulfed the bay following Parking Lot Party immediately transformed into a garage punk wonderland the moment the members of Death Cow stormed the stage. The four-piece filled the music venue with pummeling drum fills, gritty guitar riffs and powerful basslines as the group performed tracks from debut LP “Slow Drown” and its upcoming EP.

Following Death Cow’s set were the Minneapolis indie rockers of Author. The group had more of a tranquil set in comparison to its predecessor. With steady guitar chugs paired with catchy drum fills, Author’s tracks sparked head bobbing from the audience members, preparing them for the headbanging-worthy set from Salt Creek.

After three bands, the time came for bassist Zach Chrastil, drummer Nate Skinner, guitarist Nathan Richardson, guitarist Cam Penner and vocalist Chase Thompson to take the stage in front of a giant Salt Creek banner. The headliners started with tracks off of their debut EP “Where Strangers Go” released in 2017. Tranquil guitar riffs blended with Skinners steady drum fills that built up into crescendos in songs like “Phase” and “Rulo.” The band followed their older tracks with their latest songs off of “If You Were There” including single “What You Would Hear.” The five members captivated the audience’s attention with each crashing symbol and Thompson’s gritty vocals that highlighted the meaningful lyrics he was singing. The set concluded as each of the members of Salt Creek gazed upon the crowd that cheered for them resulting in smiles of gratitude to be placed on each of the band members’ faces. 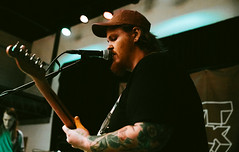 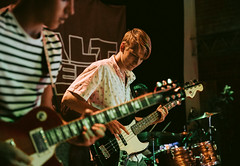 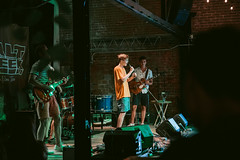 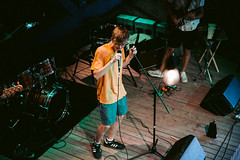 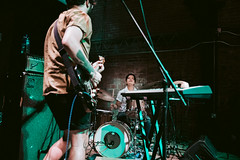 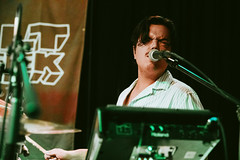 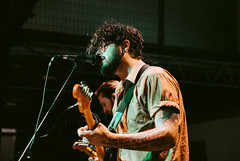 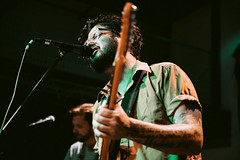 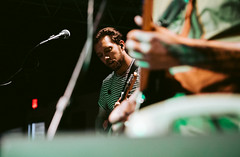 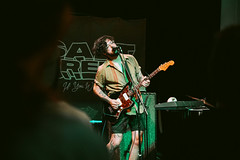 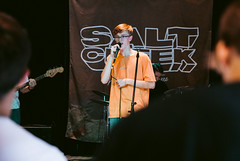 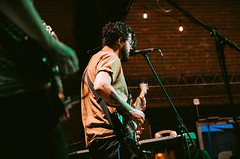 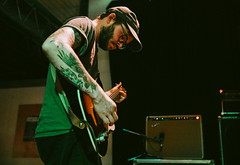 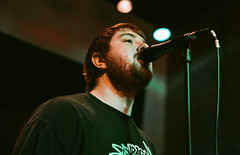 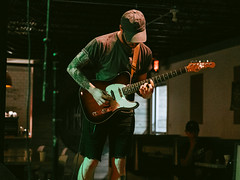 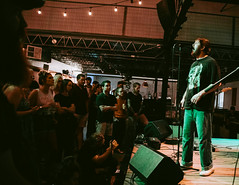 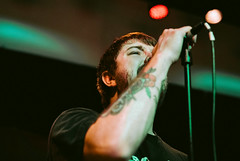 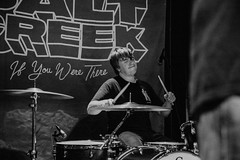 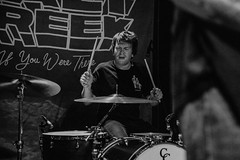