Since the release of Omaha indie rock band Uh Oh’s most recent EP, 2016’s You’re Not Dead, two of its founding members (guitarist Scott Ausdemore and drummer Anthony Bradley) left town in the exploration that often comes with the arrival of adulthood. Meanwhile, Uh Oh’s other two members, bassist Erik Trent and frontman Joe Champion, stayed in Omaha, left with a band whose future was in flux. […]

Read more of the article about Uh Oh’s album written by the co-hosts of Hear Nebraska FM here.

Check out the photos of the show at The Slowdown, below, featuring Second String, Eric In Outerspace, Histrionic and Uh Oh. 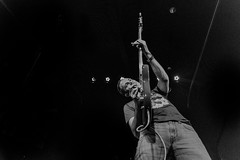 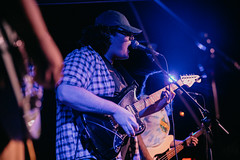 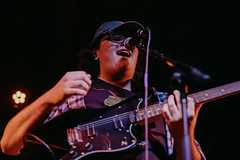 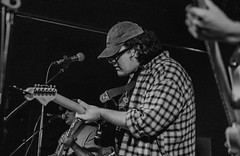 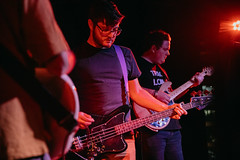 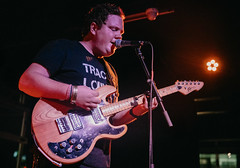 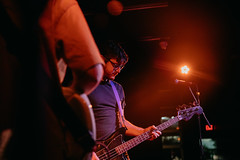 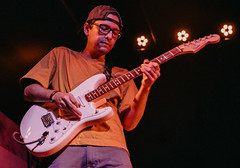 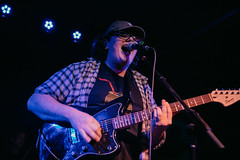 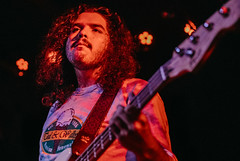 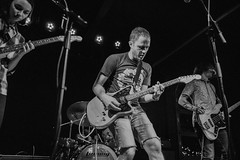 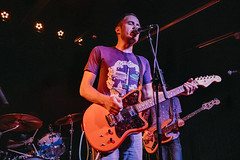 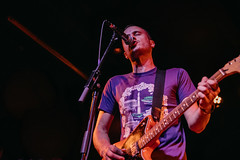 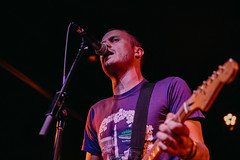 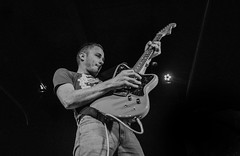 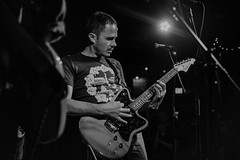 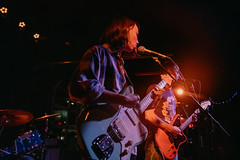 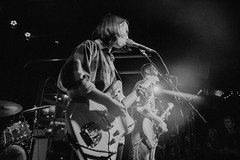