The cold weather did not stop the true reggae fans from coming out to Bodega’s Alley last night. Colorado’s Tatanka returned to Lincoln with special guest and local-ish (Kearney, Neb.) favorite, Cruz Control. The crowd couldn’t wait for the bands to start before they started dancing. Despite the intimate crowd, they definitely knew how to dance. It helped that the DJ was playing some tunes with a heavy bass.

Cruz Control, self-described as reggae, funk, jam band, started out the line up and helped get the crowd going. It’s the second night the two bands performed together, the first at The Other Side in Kearney. Cruz Control also performed at The Bourbon for Hella-Ween dressed up and playing as The Police. If case you missed the performance you can listen to some other their music on Soundcloud or see them live in Kearney at the Southside Music Festival this Saturday.

Tatanka returned to Lincoln for the third time this year, having performed at Bodega’s October 11 and at The Bourbon this past April with BALLYHOO! and Fortunate Youth. The band next heads to St. Paul, Minn., and Chicago to finish out the Midwest part of their tour. Then the group will be making it way to the West Coast to the finish their winter tour.

Lincoln left its worries at the door. Last night was filled with a groove and care-free feelings only reggae can create. In the unfortunate circumstance that you missed the show last night, check out their single, “Reward Them” on iTunes, keep up to date on their website and see them when they come to town again. Other music can be found on Soundcloud. 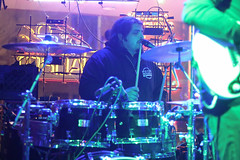 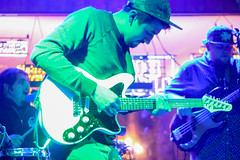 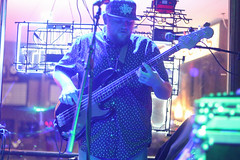 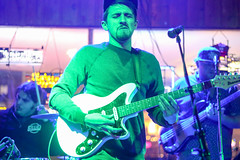 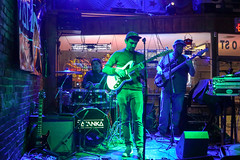 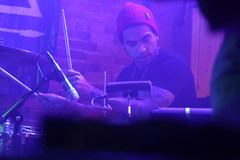 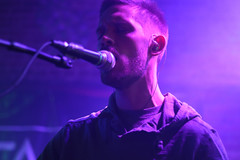 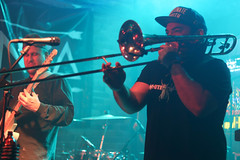 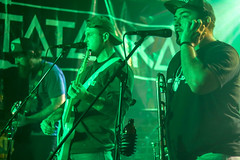 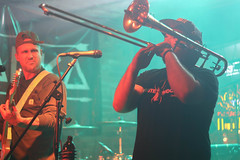 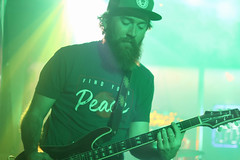 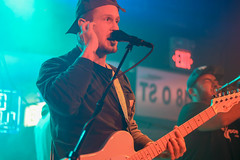 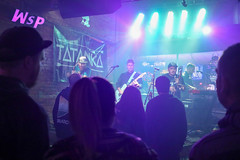 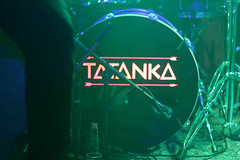 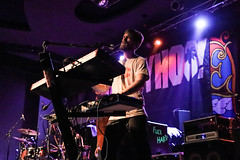 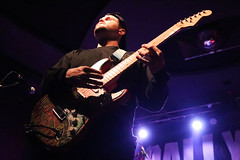 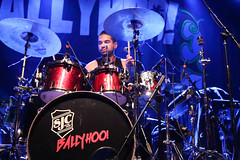 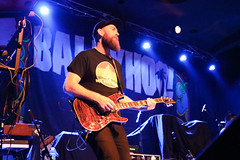 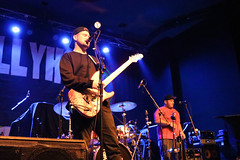 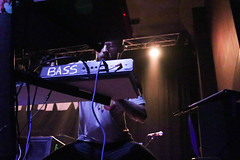 Brittany Ward is a multimedia intern with KZUM.