The smell of hairspray, Miller Lite and a crowd full of flannel and cowboy boots fill the streets of downtown Lincoln on Friday. Lincoln on the Streets happened Sept. 13 at Centennial Mall and M St. in downtown Lincoln. It’s a one-night concert showcasing a country headliner each year presented by The Bourbon Theatre. The night started off at 6:30 p.m. with Evan Bartles followed by Logan Mize and the headliner Aaron Watson.

Nebraska-Native, Evan Bartles is an alternative country singer-songwriter and guitarist from Tobias. He was the first opener at Lincoln on the Streets and performed songs off his new EP “Promised Land.” It’s a collection of five songs Bartles wrote about “…the art of breaking down one’s belief systems, habits, personality and rebuilding into a new person.”. The EP is streaming on all major music platforms including Apple Music, Spotify and iTunes.

Special Guest, Logan Mize was the second act of the night.. He started around 7:30 p.m. singing songs from his newest album released in 2017 “Come Back Road.” The album debuted in the top 20 Billboard Country Albums and reached number 2 on the iTunes Country Charts. The moment a string of the guitar played from “Ain’t Always Pretty” the crowd filled with even more excitement than before. Not only did the local Lincolnites know every word of the song, through the 30 million streams on Spotify in 2018, so does the world. The album is streaming on all major music platforms including Apple Music, Spotify and Itunes.

The headliner of the night Aaron Watson arrived fashionably late around 9:30 p.m. Watson stopped to play in Lincoln on the Streets as one of his stops on his Red Bandana Tour. The tour takes its name from Watson’s 12th studio album, which was released on June 12th of this year. Unlike Bartles five-song EP, Watson released this album featuring 20 songs for 20 years he’s been active. Born and raised on a Texas ranch, no doubt has influenced his songwriting and helped Watson to become one of the biggest names in country music through his hard work and dedicated fans. The album is streaming on all major music platforms including Apple Music, Spotify and iTunes. 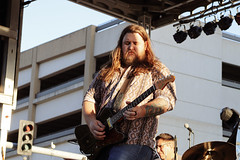 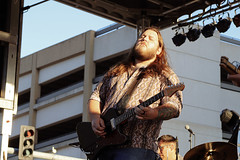 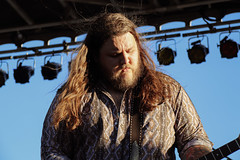 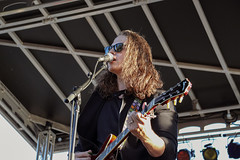 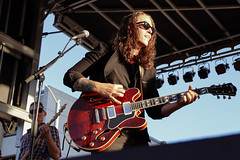 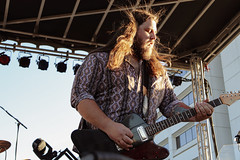 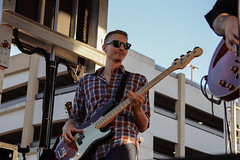 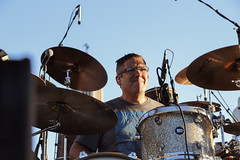 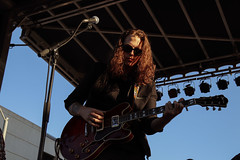 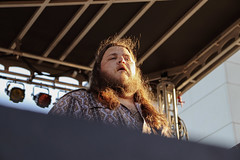 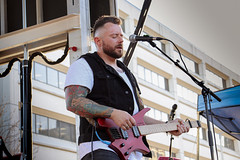 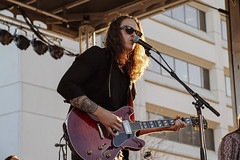 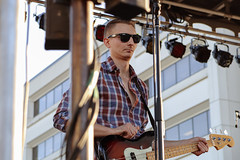 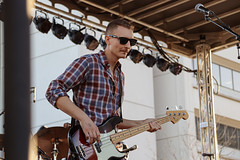 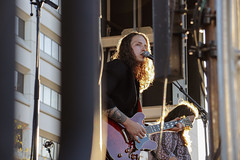 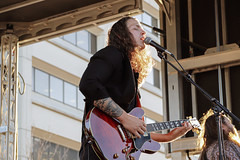 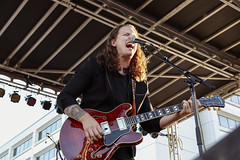 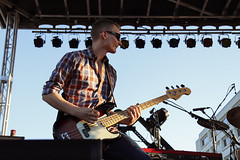 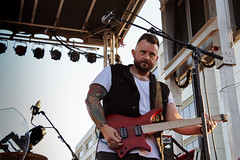 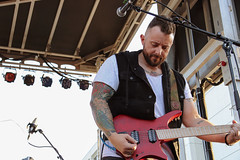 Madisyn Hahn is a multimedia intern with KZUM.